Declared “The Baron of Techno” by legendary BBC Radio presenter John Peel, Dave Clarke has been amongst the top tier of global techno DJs and producers of the past two decades. He is one of the few artists able to command the respect of demanding listeners everywhere, from massive outdoor festivals such as Tommorowland to the grittiest clubs of the underground scene. In addition to producing his own brand of hard-spun beats, Dave is also a devoted fan and pioneer of electronic music, with an uncanny ability to put together a perfect mix of tracks by his peers, earning him widespread popularity as a radio DJ with his long-running radio show “White Noise.”

When Dave leaves the radio studio and enters the recording studio, he puts on a different hat and relies on a different set of tools. Waves’ equalizers, effects, metering tools and tape saturation plugins form the basis of the Dave Clarke sound and of the pumping techno trails heard on remixes for the likes of Depeche Mode, The Chemical Brothers, John Foxx, I am Kloot, and Louisahhh!!! & Maelstrom, to name just a few from his 25-year career.

Chosen exclusively by Dave himself, the Dave Clarke EMP Toolbox contains seven of these supreme sound-crafting processors – the ones he uses regularly in his mixing and mastering sessions. With this collection of plugins, electronic music producers of any style will find what they need to give their mixes a professional lift. And if techno or electro is your trade, you are sure to find inspiration in this hand-picked suite. 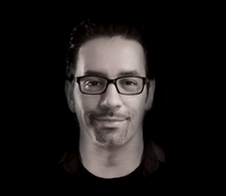 Immersive mixing and content production have the same demands and require 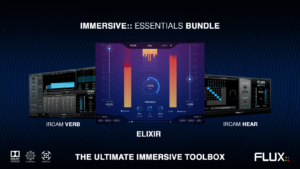 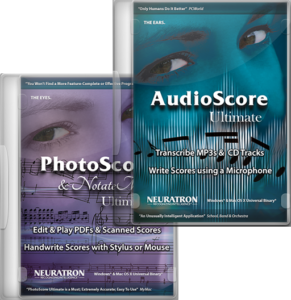 PhotoScore & NotateMe Ultimate 8 is the full-featured version of the 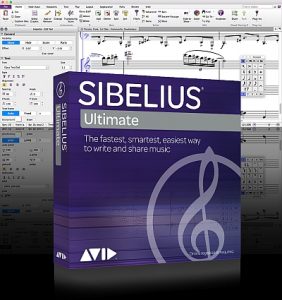 Become a part of our community!
Registration complete. Please check your email.
Lost your password?

Recover your password
Password reset email has been sent.
The email could not be sent. Possible reason: your host may have disabled the mail function.
Log in
×